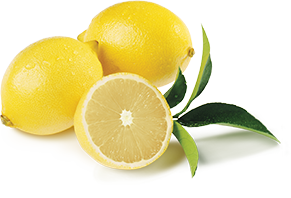 Once referred to as the “golden apple,” lemons have been treasured across the world and throughout history. A little lemon zest or juice can serve as a natural condiment to accompany any meal.